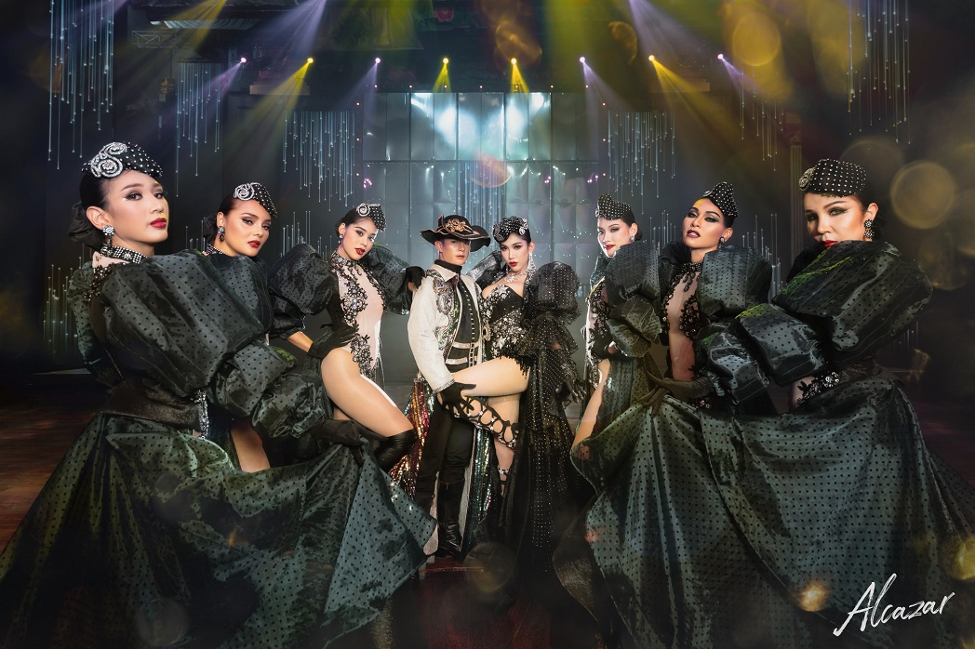 Pattaya ladyboys constitute possibly the highest density of Kathoeys in Thailand. Their numbers and the huge variety of tourist attracted to this ever-evolving sea-side resort speaks to this.

Just as thousands of young women are attracted to Pattaya, feeding the demand for young girls for the sex trade. So it is for ladyboys, flocking to Pattaya from throughout the country. At one time Bangkok was seen as the Ladyboys main area for transvestites, that is now changing. Thailand’s third gender, Kathoeys can be found throughout Pattaya, from high end establishments such as the outstanding and world-famous Alcazar Cabaret, right down to beach road.

Without a doubt there has been an increase in this sector of adult entertainment, one which is still growing due to demand. You will not only find them selling their services in sex establishments such as massage parlors but also gogo’s, beer-bars and nightclubs.

Those Tourist who are regulars in Pattaya will be aware of how common they are, you will find an ever-increasing number now in mainline employment such as shop assistant, where the often they do a better job than their female counterparts. Receptionist in hotels and tour guides. Without a doubt they seem more motivated than female escorts / sex-workers to learn other languages as opposed to staying purely with the Thai Language

You could always find the hottest Kathoeys in Places such as Alcazar Cabaret but there are now more Gogo’s dedicated to them and they can also be found in mixed clubs which are becoming more acceptable to mainstream tourists.

Whilst there is no reason to be wary of Kathoeys in general, nor is it wise to be abusive or rude to them.  One should always keep in mind they are transgender and as such born as males with all the physical strength and other masculine attributes.

Contrary to many beliefs there are a not a greater number of Kathoeys in Thailand than in most other countries. However due to the more open attitude of the Thai people towards what is often referred to as the third gender, they are more visible. This tolerance empowers them to live openly as opposed to hiding from the prejudice often found towards them in western societies.

It may surprise many people that the actual number of transgender’s as a percentage of population is similar in most countries of the world. For instance the average in all States in the USA is approximately 0.48%

For whatever reason many tourists arriving in Thailand for the first time have concerns, or in some cases fear ladyboys. There is no reason for this, I have found most to be personable and excellent company.  Thailand is a beautiful country, if come with an open mind you will surely want to come again.

This website uses cookies to improve your experience while you navigate through the website. Out of these cookies, the cookies that are categorized as necessary are stored on your browser as they are essential for the working of basic functionalities of the website. We also use third-party cookies that help us analyze and understand how you use this website. These cookies will be stored in your browser only with your consent. You also have the option to opt-out of these cookies. But opting out of some of these cookies may have an effect on your browsing experience.
Necessary Always Enabled
Necessary cookies are absolutely essential for the website to function properly. This category only includes cookies that ensures basic functionalities and security features of the website. These cookies do not store any personal information.
Non-necessary
Any cookies that may not be particularly necessary for the website to function and is used specifically to collect user personal data via analytics, ads, other embedded contents are termed as non-necessary cookies. It is mandatory to procure user consent prior to running these cookies on your website.
SAVE & ACCEPT